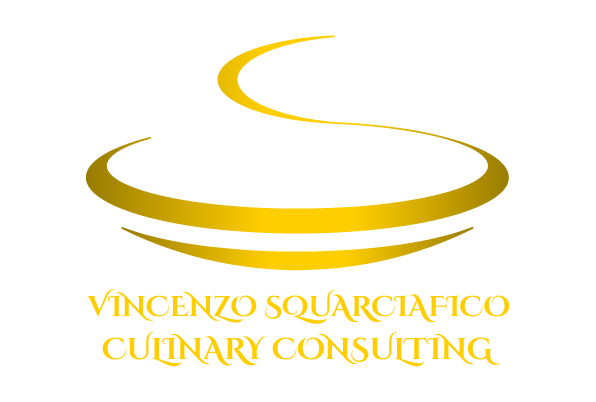 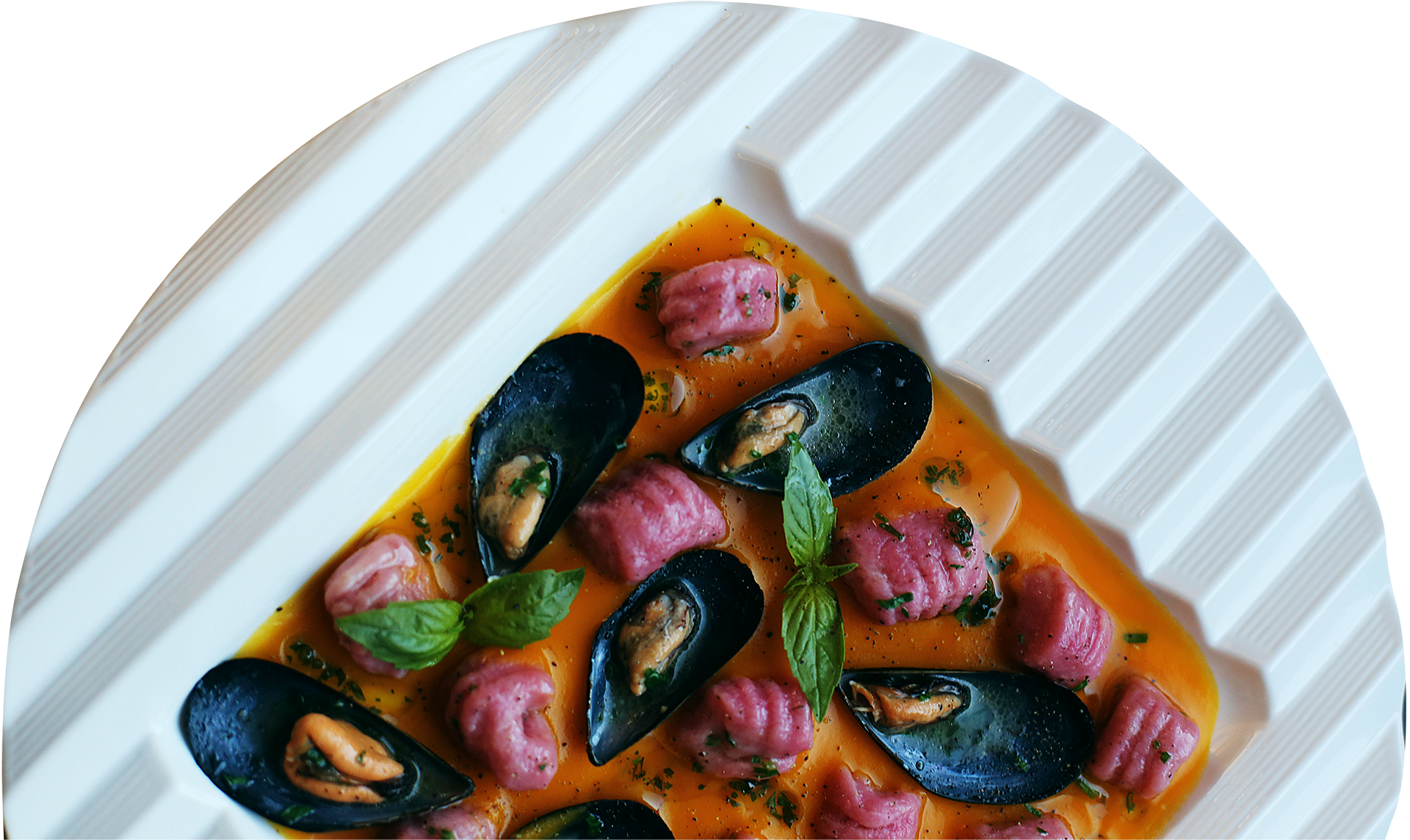 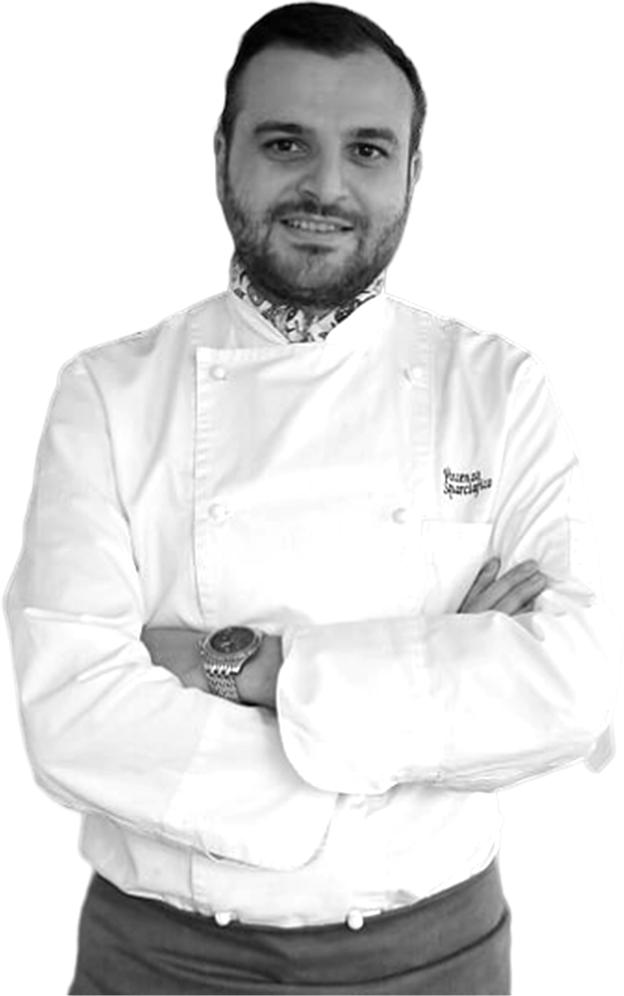 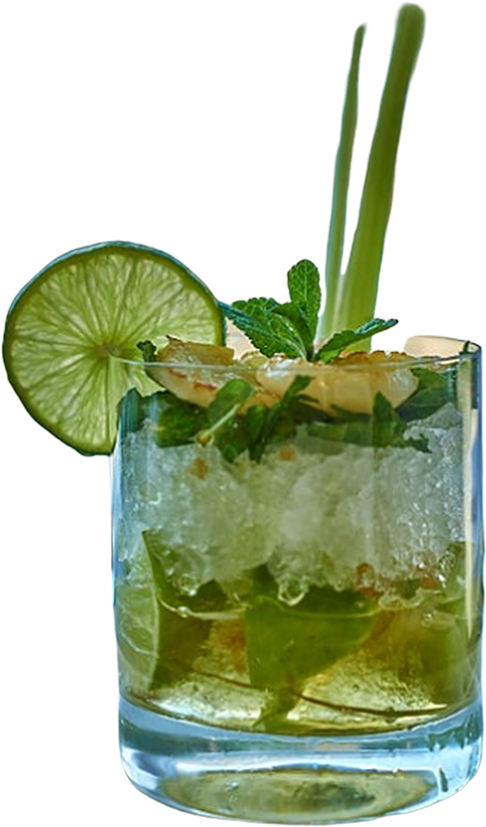 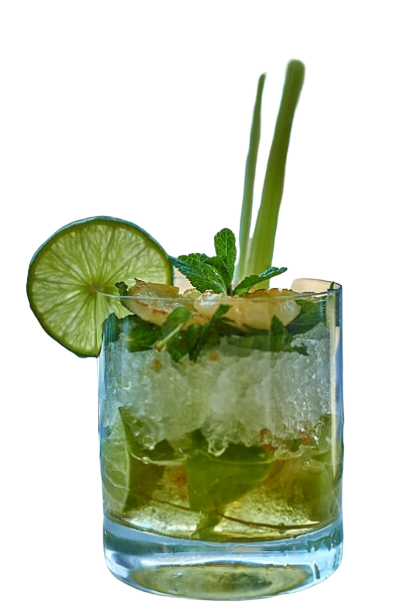 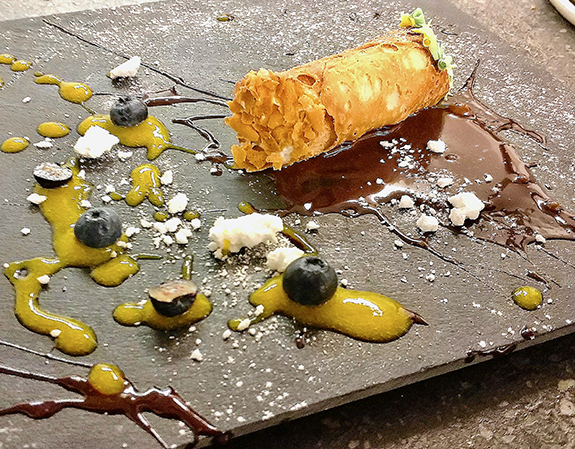 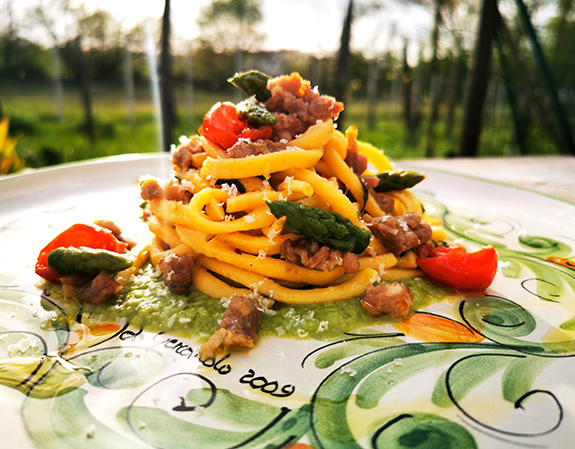 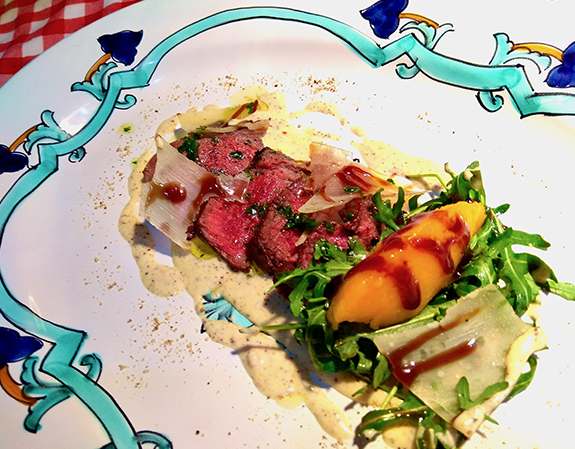 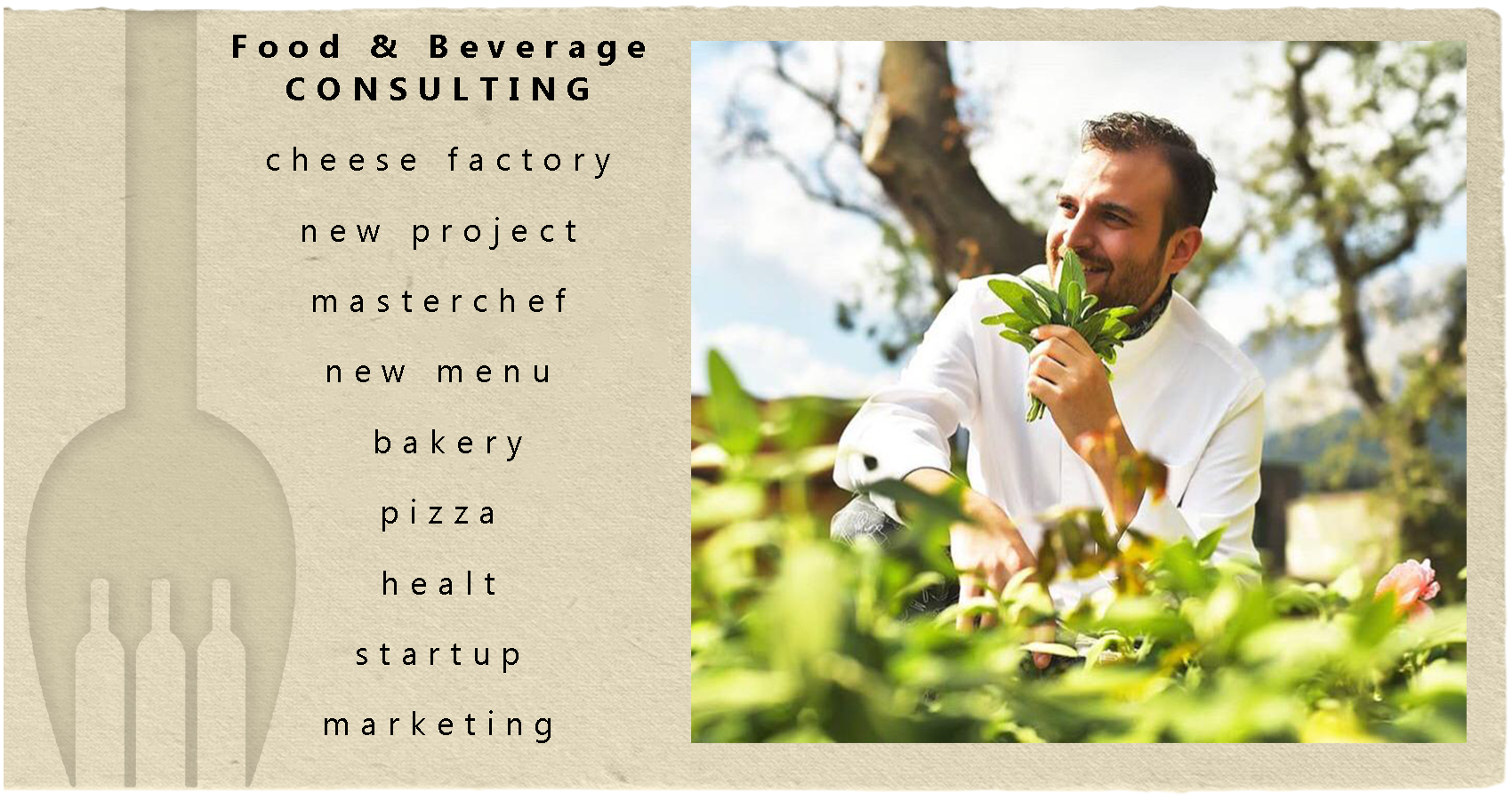 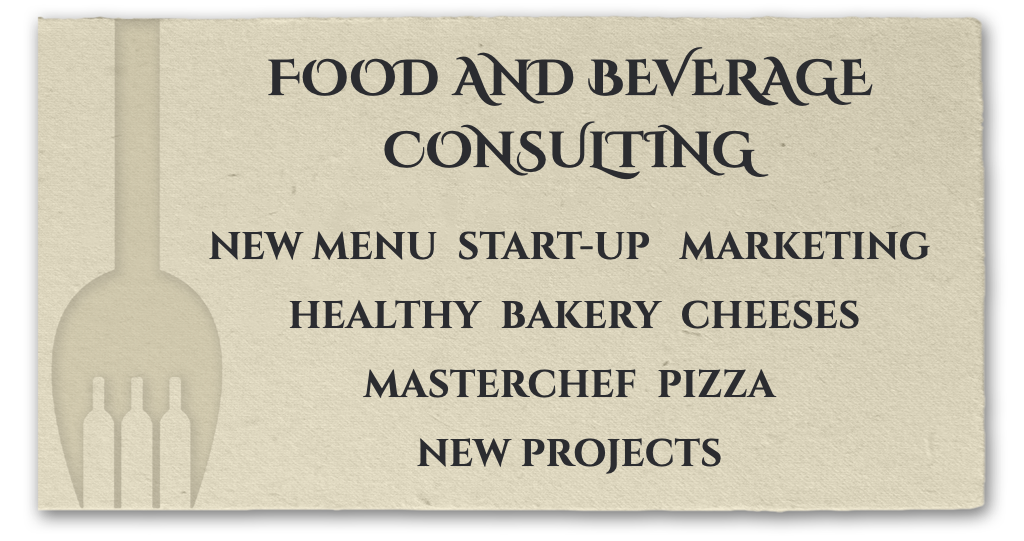 “ The difference between: Just to cook and To cook for to enjoy the food it depends by the chef ” V.S.

Vincenzo is from Lioni (AV), a little village in south Italy, located in Irpinia, a land of excellent wines (3 D.O.C.G.) and of exquisite gastronomy. Vincenzo attended the hospitality Institute of Roccaraso for five years in Abruzzo (region of Italy) and he worked in different cities of Italy as well. After completing his studies, Vincenzo returned to Irpinia where he met chef Antonio Pisaniello. He worked alongside him for a couple of years, celebrating his michelin star award. Later Vincenzo expatriated to the UK with the multi-starred Michael Caines. He deepened his studies in the English language and the competence of high starred restaurants. In 2006 thanks to his friend starred chef Antonio, they went to Russia in St. Petersburg for a very ambitious start-up. Once the mission ended, Vincenzo decided to live in Russia, so he began his career as executive chef in Saint Petersburg, Moscow, Crimea and then Yerevan (Armenia), Baku (Azerbaijan), Atyrau (Kazakhstan) and in Saint-Tropez.